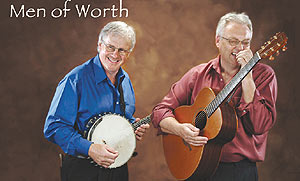 (Lincoln City, Oregon) – The powerful Celtic-folk duo Men of Worth returns to the central Oregon coast's Lincoln City Cultural Center stage this month, with an evening concert of traditional and original Celtic music set for Thursday, September 10. If you missed the Men’s fall concert last year, don’t make the same mistake again: tickets are $15 in advance and $17 at the door, and they’re on sale now at lincolncity-culturalcenter. org. Showtime is 7 pm.

Men of Worth was formed by James Keigher (Ireland) and Donnie Macdonald (Scotland) in 1986. Both exiles, they met through the Celtic music scene in Southern California, and soon developed a partnership that was simultaneously serious and fun. They took their name from the title of a folk song by Scottish singer/songwriter Archie Fisher.

Donnie Macdonald comes from the Isle of Lewis, one of the Hebridean Islands off the west coast of Scotland. Writing tunes and original songs in both his first language Gaelic and in English, Donnie presents the music from his native Scotland with passion and humor. Donnie performs on vocals, octave mandolin, tenor banjo, concertina, and bodhran.

James Keigher comes from Co. Mayo in the west of Ireland. He is a singer, writer and collector of traditional and contemporary folk music. James was raised in Charlestown, a small rural community, steeped in traditional music and stories. He performs on vocals, guitar, mando-cello, and bodhran.

Whilst remaining true to their Gaelic roots, Men of Worth have successfully evolved as entertainers. Men of Worth blend their voices with harmony, and support their collection of songs with their varied selection of instruments. They have a very simple approach to their presentation, and in keeping with tradition, remain true to the music and story. Their show is a memorable combination of humor, exciting tunes, and soulful, heartfelt ballads.

Tickets for the Men of Worth show are $15 in advance and $17 at the door, on sale now at the LCCC, and at lincolncity-culturalcenter.org (click “buy tickets”). Current LCCC members receive $2 off the ticket price, either in advance or at the door. Beer, wine and refreshments will be available for sale. Doors will open at 6:30 pm at the center, 540 NE Hwy. 101 in Lincoln City.

For tickets and further information, drop by the center, call 541-994-9994, become a friend on Facebook, or check out the website, lincolncity-culturalcenter.org. More on this part of the Oregon coast below, and at the Lincoln City Virtual Tour, Map. 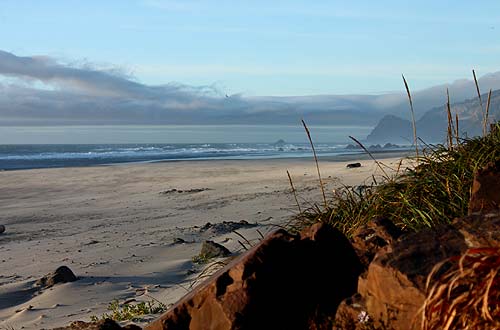 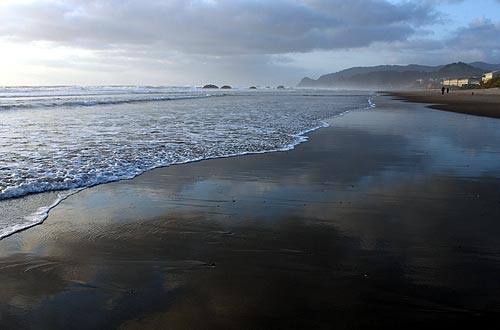 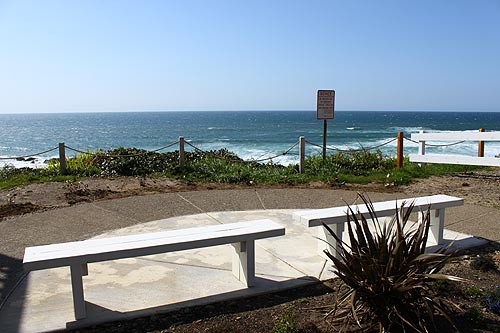 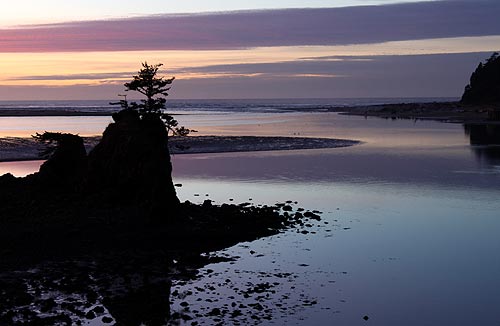 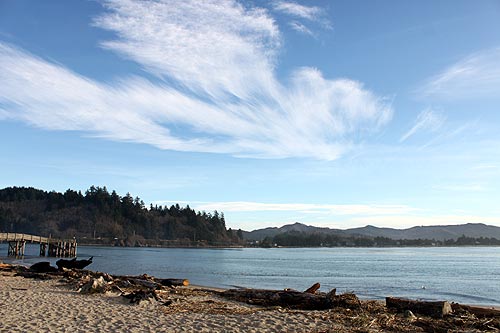