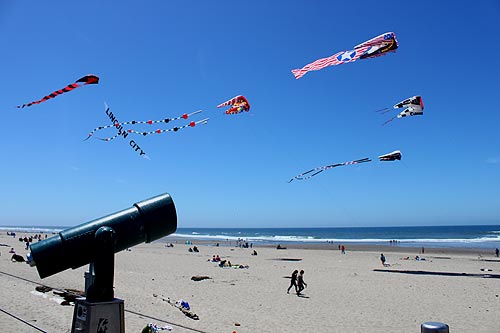 (Lincoln City, Oregon) – The central Oregon coast town of Lincoln City will play host to some amazing objects in the skies on October 10 and 11. On those days, from 10 a..m to 4 p.m., it's the 37th Annual Lincoln City Fall Kite Festival, where the Star-Spangled Banner will be flying proudly.

It's a different kind of patriotic-themed fireworks, as this year's theme is a “Salute to Veterans,” honoring the nations' military service men and women. To go along with the theme, the Kite Festival will have some very special guests.

Phil Burks is a renowned flier who also works with individuals suffering from TBI (Traumatic Brain Injury) by using kite flying as a therapy mechanism. He is a major part of this Oregon coast wonder-in-the-skies.

"We are coordinating with a few veterans groups to attend the festival," said Burks.

"As someone who suffers from TBI, it is very important to me to raise awareness of this devastating injury," Burks said. "Kite flying has a magical quality to it, and it has helped me personally with my TBI recovery. I believe that the same can be done for veterans that suffer from TBI."

Burks, who has flown kites for over 15 years, said that the key to flying is not about the size of the kite. He will be on the flying field both days during the Kite Festival.

"It’s about the energy you bring to the flying field," he said. "Bring a positive, enthusiastic attitude and the flying takes care of itself. I have designed red, white, and blue banners for this year's festival and can't wait to show them off.”

Visitors are welcome to stop by and say hello to all of the featured fliers.

"Come on down and talk to us. We love sharing our passion for kite flying with visitors," Burks said.

The Kite Festival takes place in the heart of Lincoln City at the central Oregon coast landmark of D-River Wayside State Park. You can also help celebrate this year's theme by wearing your red, white, and blue attire at this hallmark event. Colorful, larger-than-life show kites will be on display and professional kite fliers will perform their signature routines throughout the festival. Activities include kids kite making, kite demonstrations, and the Running of the Bols, which is a footrace across the beach with each participant harnessed to parachute kites.

On both days, kids of all ages can learn how to make their own paper kite and afterwards show off their colorful creations in the kids' parade. All kids attending the festival will receive a free passport to the event. Collect autographs in the passport from featured fliers and earn great prizes.

The festival runs from 10am to 4pm each day. For more information on the Fall Kite Festival event schedule, contact the Lincoln City Visitor and Convention Bureau at 800-452-2151 or visit www.oregoncoast.org. More on this part of the central Oregon coast below and at the Lincoln City Virtual Tour, Map. 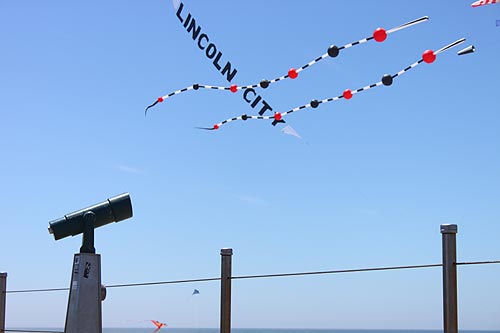 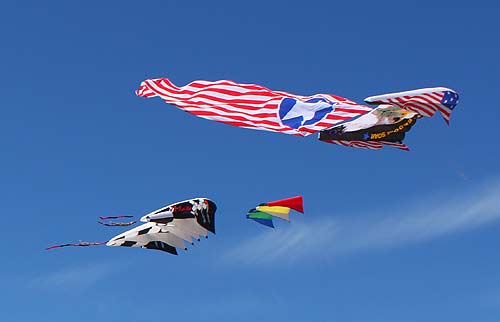 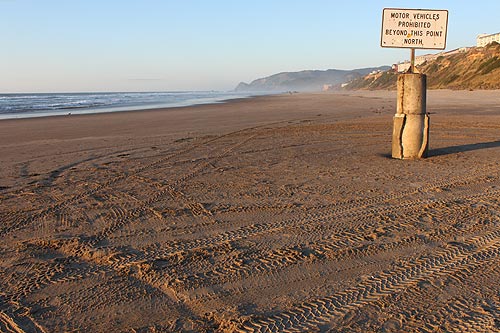 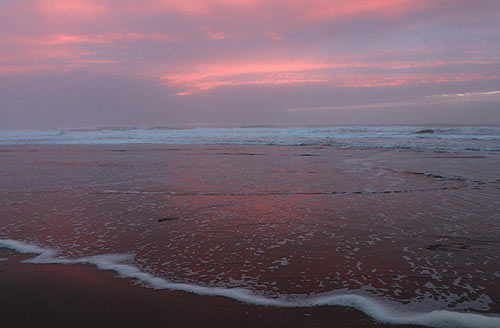 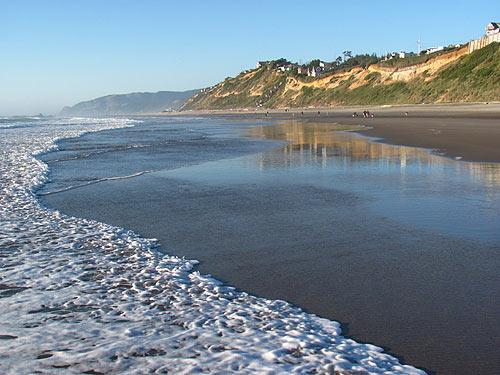