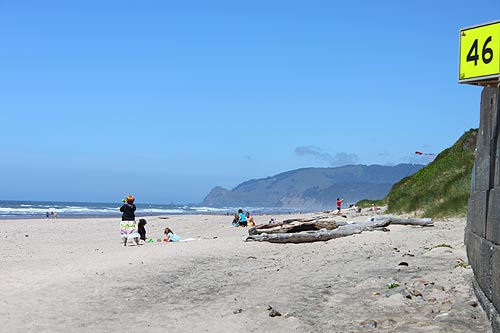 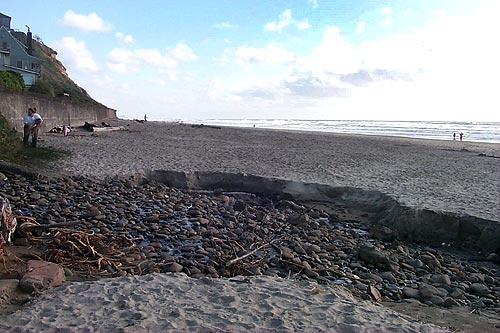 Take SW 11th to the west until it dead-ends next to Canyon Drive Park. It’s the last beach for a while on this southern part of Lincoln City because the cliffs take over and don’t allow you access. It's a charmer which is usually not very populated, as it sits a bit off the beaten path.

Not far from here, on 101, you'll find the Factory Outlet Stores. It shows off with 65 major brands begging to be visited for hours and hours - and it's a destination spot all its own for Northwesterners. Warp yourself around the good deals you'll find at stores bearing names like Eddie Bauer, Gap Kids, Gap Outlet, Haggar, Jockey, Jones New York Country, L.L. Bean, Levi's, London Fog, London Fog and Norm Thompson. Or decorate your world in style with the beautiful stuff from Corning/Revere, Midwest Feather & Down, Mikasa, Oneida and Pfaltzgraff, among a myriad of others - not to mention the collection of shops for books, shoes, wallets, wine and some yummy eateries.

More on the 11th Street Access: Little Oregon Coast Park Bigger Than It Looks It's called Canyon Drive Park, and it's one of those central Oregon coast hotspots that's not really well known. 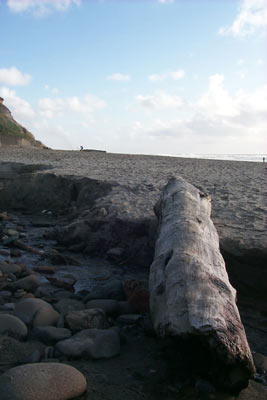 To Previous Stop
Shopping Near D River
To Next Stop
Nelscott Area Tour
Back to Lincoln City, Neskowin Virtual Tour