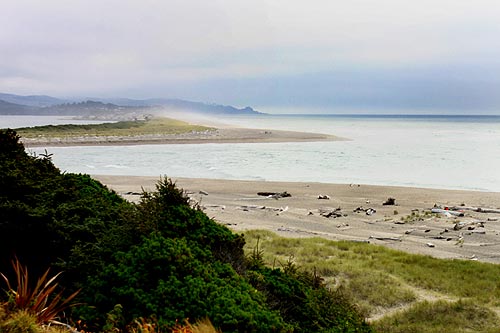 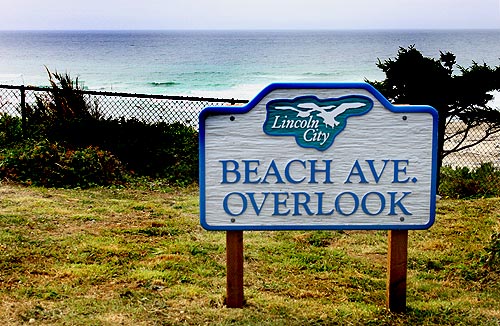 There's a secret viewpoint lying along the northern edge of the Taft neighborhood in Lincoln City. It sits at the end of a suburban street (namely Beach Ave.), featuring this incredible viewpoint of Siletz Bay and a bench at the edge of this cliff.

Taft is a charming little place to go wandering – either on the beach or along the business district. A funky-colored surf shop sits nearby, as well as coffee shops, a hamburger stand near the beach that’s weathered all sorts of economic weather and managed to remain there seemingly forever.

This place is called Beach Ave. Overlook Park. Here, you're directly above the bend where the cliffs turn from the bayside to the beaches. It is a bit of a hidden spot, highly underutilized. 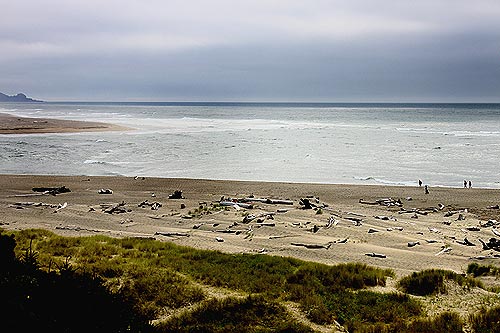