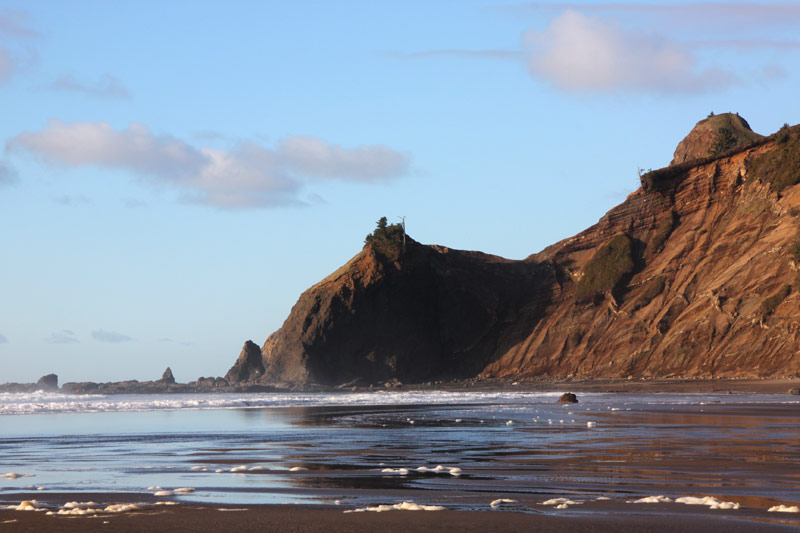 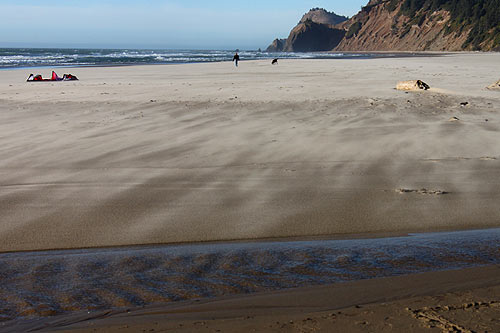 Like the hidden parts of Oceanside to the north, this beach provides quite a Gilligan's Island experience, and it's walked on far less by humans than that spot. Plus, there's something so idyllic and peaceful about this place you can easily convince yourself you're one of the first to ever have set foot. Find wacky rock structures along the way, an intriguing, rather forceful surf and interesting geologic markings in the cliffs which tell the tales of all sorts of geologic activity over the eons.

Exploring the Central Oregon Coast: Different Ways to Look at Lincoln City So much Lincoln City, so little time. The central Oregon coast hotspot is seven miles of pristine beaches and quite the magnet for all kinds of fun 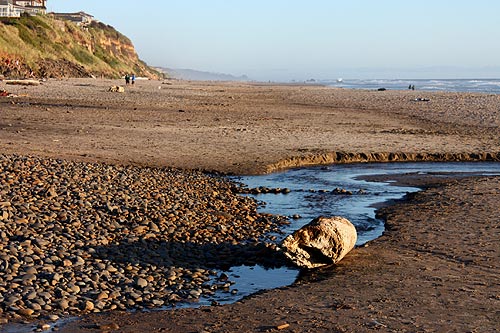 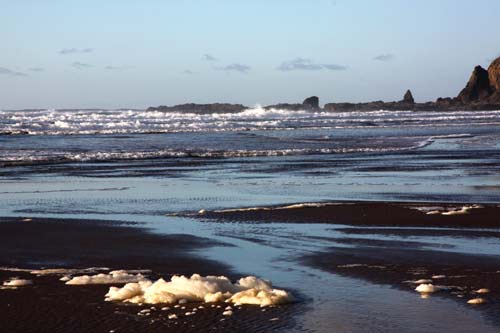