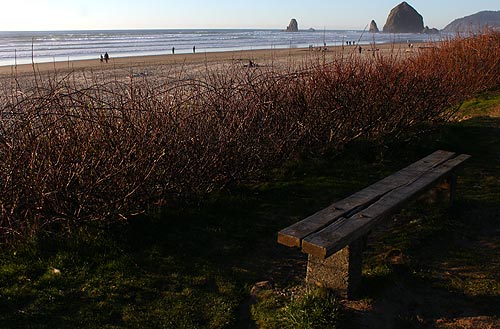 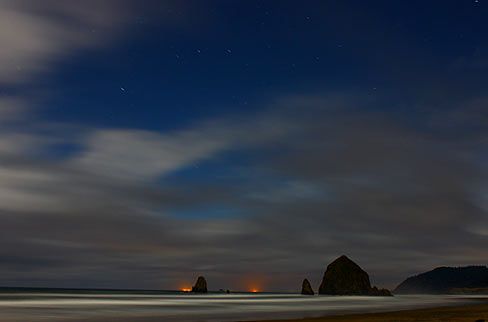 There’s yet another beach access here, which in many ways doesn’t mean much – except that you can see Haystack and its Needles from a different viewpoint. But what is notable here is the nearby presence of several beautiful resort hotels and restaurants. 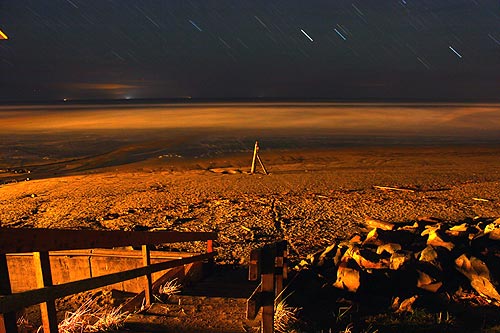